You are here: Home › Business Coaching › Goals › Problem-Solving › What about Procrastination and “Unfinished Business”?

How can you reach your personal, career or relationship goals if you avoid solving and eliminating natural and inevitable problems that arise? Putting things off until “tomorrow” only works if you focus on them tomorrow. But if you keep putting them off continually, the difficulties will never be resolved. Placing issues and problems in some type of mental waste basket and forgetting about them seldom works out well. Confronting difficulties will bring more success, relief and self-confidence.

Some people allow a number of significant problems to mount up over time. They avoid and procrastinate in solving them. They put these obstacles off into some type of make-believe future. Some people believe and hope that issues will magically go away and disappear without attending to them. There may be many of these problems stored away in some type of imaginary safe container that seals  off and prevents them from being remembered. But they never go silent. They persistently nag at us.

Procrastination is a very big problem in the USA and for most people it is a big frustration that plagues them. I refer to this as “unfinished business”. These are barriers and difficult issues that you are not dealing but still feel annoyed by, like incomplete projects, broken promises, unresolved issues, past abuses, slights, put downs, failures, betrayals, misunderstandings,  or losses and violations by others.

The Impact of “Faulty Prioritizing”.

Your passivity may be unintentional and you may want to deal with the issue yet you keep avoiding decisive action and putting it off. Procrastination is form of “faulty prioritizing”. You may prioritize or identify a difficulty to be taken care of yet you come up with excuses to avoid or delay taking action. This is often followed by feelings of guilt and self-criticism. Procrastination damages your self-esteem and self-concept. If you keep it up long enough and procrastinate on a number of important issues, then it is easy to painfully label yourself as a “failure”.

Old lingering issues weigh you down and unconsciously create depression, anxiety, resentment, guilt, shame and seething anger. These problems may be out of mind, but they persist, disturb you inwardly and drain your energy. Some of this unfinished business can linger in you for 10, 20, 30 or more years.

Once a problem is solved, from your original list of prioritized problems, select a new difficulty to solve. Go at it with the same method outlined above. Be sure to choose new obstacles that you will probably be successful at achieving. Over time, you will develop the ability and desire to solve your largest problems.

If you don’t develop good problem-solving skills, then you may get emotionally overwhelmed and stuck. You may feel buried by a large or overwhelming number of issues to attend to and resolve. You must stop the procrastination and become more courageous and action oriented. To be dominated by anxiety, because you fear that you may fail, hurt omeone’s feelings or get injured or take further losses, can become paralyzing and self-defeating.

Keep Working at It.

Periodically, you will confront an issue or a series of issues that stop you dead in your tracks. But most of the time, you slowly work your way out of one problem and move onward toward the next issue in line. To get better and better at problem-solving takes repetitive practice and courage. It is a learned skill. And to improve, you constantly have to keep working at it.

Obviously, some problems are easier to manage and deal with than others. Some are daunting while others are minor routines. A few of the tougher problems will d

Problem-Solving Can Wear You Out. 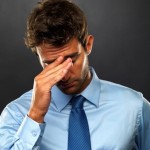 This continual process of facing problems, new and old, is stressful and tiresome. Sometimes you will block these persistent demands out of your awareness in order to relax and take a breather. But that strategy won’t work very well for very long. These issues will persist and disturb you mentally. Don’t allow yourself to become too discouraged. At times, take a break in order to reduce your stress and become more clear-headed.

What If I Get Stuck and Can’t Solve My Problems?

Unresolved problems can mount up and bury you psychologically. They usually persist in biting at your ankles, day in and day out, constantly bugging you until you face and deal with them. In fact, some big problems that you refuse to attend to end up wreaking long-term havoc in your life. Even money, distractions and drugs can’t make all of these difficulties vanish. And, new issues always arise and replace solved problems. We don’t live in a problem-free world.

If you are feeling overwhelmed then give me a call – 805-448-5053. I can help you overcome your stress and procrastination.

Revel Miller, Ph.D., is a clinical psychologist who has been practicing psychology for over 25 years and living in Santa Barbara for more than 15 years. He specializes in treating adults who experience depression, marital conflict, divorce transition and parenting challenges. Dr. Miller is also a behavioral health psychologist who collaborates with medical professionals and treats chronically ill patients who suffer from stress due to their illness. In addition, he actively collaborates with divorce attorneys and mediators to help support their clients who struggle with the stresses associated with marital transition. Moreover, Revel Miller is an experienced business coach who assists professionals, executives and small business owners to develop and grow their businesses.
View all posts by Revel Miller, Ph.D. →

Your life can improve. Take a courageous step to make things better.

Call Today to Make an Appointment. 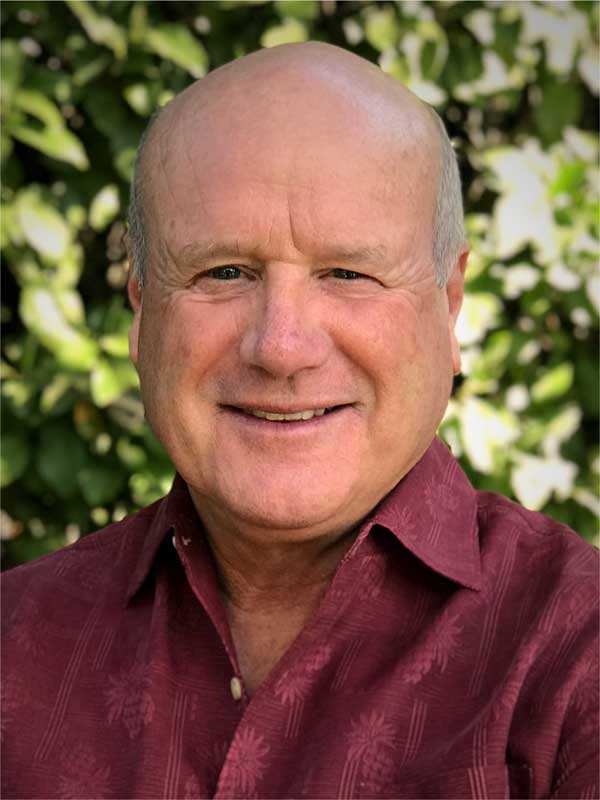